The Biggest New Films Planned for 2021 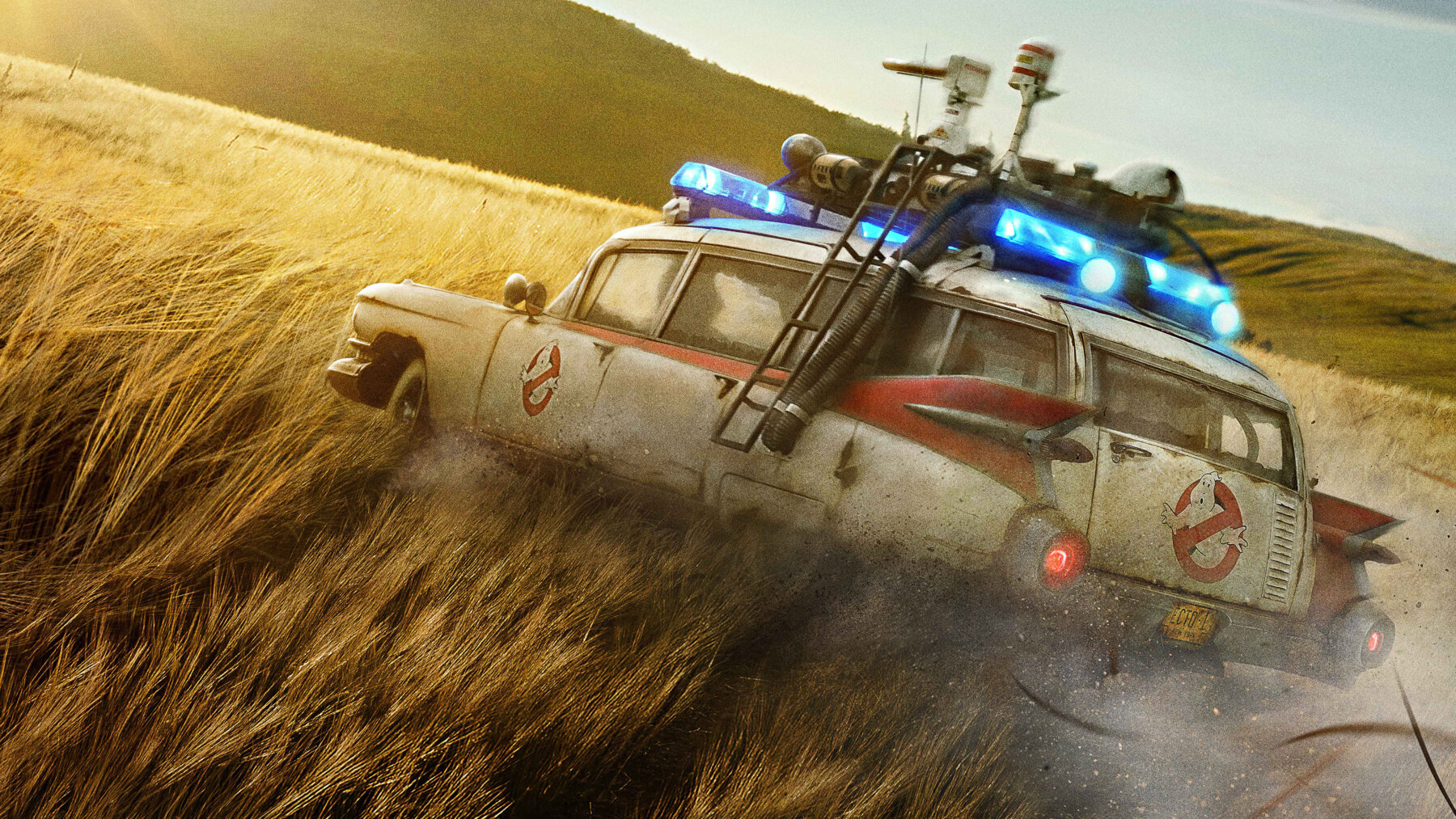 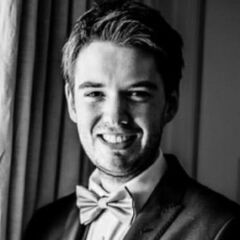 So it’s official, 2020 was a bust and at least the first few months of its successor aren’t likely to be much better, but there is hope on the horizon with vaccines being rolled out across the UK and the prospect of a happier life come spring and summer.

Cinemas are closed of course at the moment, but that got me wondering (well, more like hoping) about the films that are due to be released this year. There are some pretty big ones expected, so let’s take a look. These are my top 10 films to check out at the cinema this year (fingers crossed).

For those lucky few who have already managed to see WW84 before we were plunged into another nationwide lockdown, congratulations on starting the year on a bang! Set, as the title suggests, in 1984, this sees Gal Gadot’s Wonder Woman take on legendary villain, Cheetah, played by Kristen Wiig. It’s likely to be re-released at some point this year to give it a fighting shot at hitting the $1billion mark, so fingers crossed we get to see it on the big screen.

John Krasinski and Emily Blunt are a force to be reckoned with in Hollywood and a true power couple in every sense of the word. Krasinksi’s A Quiet Place was one of the best horror films in recent memory, anchored by a beautifully understated performance from Emily Blunt. Part II promises more of the same, so let’s hope we can get to see those grotesque aliens back in action soon.

Postponed numerous times last year until studio execs all but gave up and pushed into this year, No Time To Die is Daniel Craig’s final outing as 007, so that in itself means it’s a must-see feature film. Nevertheless, a Bond villain played by Rami Malek sounds intriguing and the big-budget stunts and beautiful locations are more than enough to make this 007 flick worth the price of admission.

Scarlett Johansson is by far one of the best things about the Marvel Cinematic Universe and we’ve been waiting for our Wonder Woman-rivalling Russian spy to finally get her own outing on film. It’s taken a long time, and now, thanks to COVID-19, it’s taken a little longer to finally see her story on the big screen. Alongside Florence Pugh and David Harbour, Black Widow features a great cast and is sure to be another hit for the MCU.

Disney are back creating animation again after the success of their Wreck-It Ralph series and of course Zootropolis (which if you haven’t seen it is one of the best animated films in recent memory). Raya & The Last Dragon sees Kelly Marie Tran and Awkwafina star in this film inspired by the cultures of south-east Asia. It’s set in the world of Kumandra, where humans and dragons once lived together in harmony until mysterious monsters known as the Druun broke their alliance. Sounds familiar? You would be right in thinking that this has more than a whiff of Dreamworks super hit, How To Train Your Dragon. We shall see how it compares when it hits cinemas hopefully this year.

Now this one I’m very intrigued about. Cast your minds back to 2001 and Glenn Close shocked the globe with her pitch perfect performance of 101 Dalmatians villain Cruella de Vil. Now it falls to Hollywood starlet Emma Stone to take on the characterisation in an origins story like no other. It’s no easy task, but I’m definitely looking forward to seeing the outcome.

Whatever your thoughts on Tom Cruise, there’s no denying that he’s a box office sensation. Top Gun is one of his hits that I’m surprised has taken this long to get a sequel, but from looking at the trailers, it will be worth the wait. Cruise reprises his role as Maverick, and Val Kilmer is back too as his former rival – joined by Jon Hamm and the fabulous Miles Teller (who plays Goose’s son).

Director Denis Villeneuve (Blade Runner 2049) takes on rebooting another sci-fi classic with Dune, adapted from Frank Herbert’s epic novel of the same name. Rising star Timothée Chalamet stars as Paul Atreides, who has to journey to Dune, home to the most valuable material in the galaxy, and seek revenge on his family’s enemies. This promises to be the biggest film Villeneuve has tackled yet, so we will see how he fares.

Details on The Matrix 4 are tight lipped, incredibly tight lipped in fact. But all you need to know is that Keanu Reeves is back, and so is one half of the Wachowski directors, this time it’s Lana in the driving seat. I await the trailer with bated breath.

No you’re not reading things. It was in 2016 that they tried to reboot the Ghostbusters franchise with an all-female cast and while the film actually was pretty good, toxic fandom meant it was a complete failure. In this instalment, Dan Aykroyd, Bill Murray and Ernie Hudson reprise their roles from the original films as the story follows a young family who discover they are linked to the original Ghostbusters when their small town experiences a series of unexplained earthquakes. It has a very Stranger Things vibe so we shall see how that all plays out.

And there we have it, 10 blockbuster movies to look forward to in 2021. There are some pretty huge tentpoles on this list, so I’m hoping just as much as you are that we get back into the cinema this year.