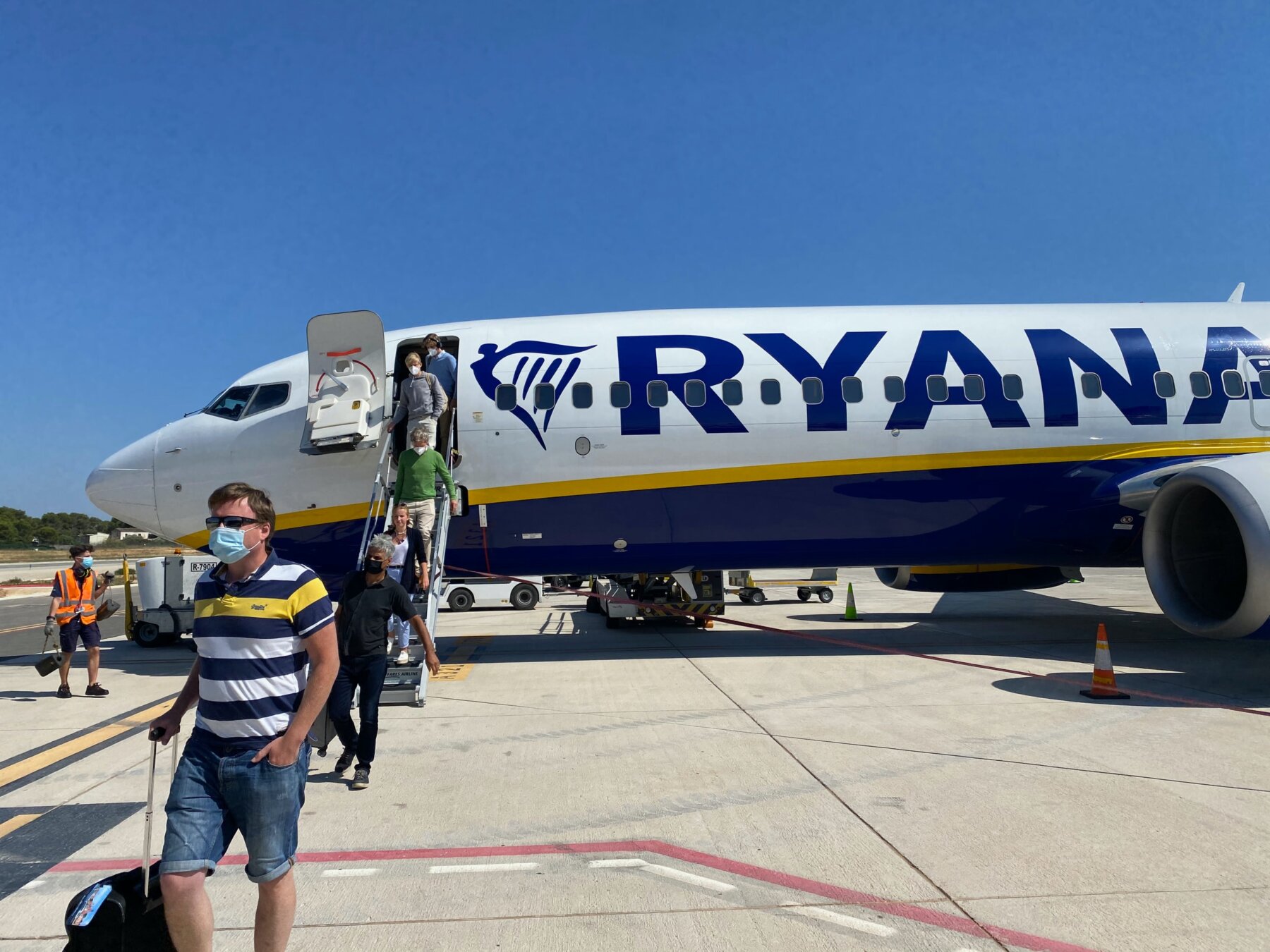 ”Ministers are looking into loosening travel restrictions for fully vaccinated people travelling to and from England.”

UK residents that are fully vaccinated could now be allowed quarantine free entry into England with new plans being debated by UK ministers, the guardian understands.

As the government debates allowing more travel abroad whilst trying to prevent the introduction of new COVID strains into England, changes to the traffic light system are being considered under which countries will now be graded according to their COVID case and jab rate. This will determine whether or not people travelling from another country in the system will have to isolate.

The isolation-free green list currently only features a small handful of countries, with 50 countries on the red list, meaning arrivals into those countries have to isolate for 2 weeks inside a hotel.

The large majority of other countries are featured on the amber list, Portugal was the most recent addition to this list. The amber list has been prompting a lot of recent confusion in people wishing to travel.

Official advice from the government urges people to not travel to these destinations, but there is no legislation in place to stop travellers arriving from amber-list countries and quarantining for up to 10 days at home, or using the test-to-release system to leave the house in half as much time.

As of now, UK residents travelling abroad are permitted to use the NHS app in order to prove their vaccination status and cut quarantine in some countries in the list.

In a move that will be seen as a clear attempt to encourage people to get both vaccinations, the popular newspaper named “The Guardian”, has been told that minsters are debating loosening travel restrictions for amber-list countries in order to let fully vaccinated Uk travellers escape quarantine. Those who are not fully vaccinated will be subject to the standard rules when travelling.

Health secretary, Matt Hancock, is said to be open minded about the idea, according to another newspaper, the Telegraph. This news follows the government announcement that COVID vaccines will be compulsory for all social care workers.

Suggestions that UK travellers are facing more incentive to get vaccinated has also prompted rumours about the traffic light system and its future, such as if the system remains in place, what is the likely hood of being able to visit red listed countries. This comes after the introduction of barriers to returning from red listed countries for the rest of 2021.

Some time last week, former prime minister “Theresa May” accused UK ministers of having created a system of chaotic international travel restrictions. She added “We are falling behind the rest of Europe in our decisions to open up … It’s incomprehensible that one of the most heavily vaccinated countries in the world is one that is most reluctant to give its citizens the freedoms those vaccinations should support.”

Ex Tory transport minister, Chris Grayling, has also stated the governments decisions in regards to the traffic light system would cost the aviation industry hundreds of thousands of jobs and leave the industry “decimated for the future”.

Stephen Hammond, former health minister, has accused the government of ignoring data and statistics and making “illogical” in regards to the traffic light system.

Coronavirus restrictions end: what ‘living with Covid’ will look like for Hull

Covid is increasing in schools across Hull