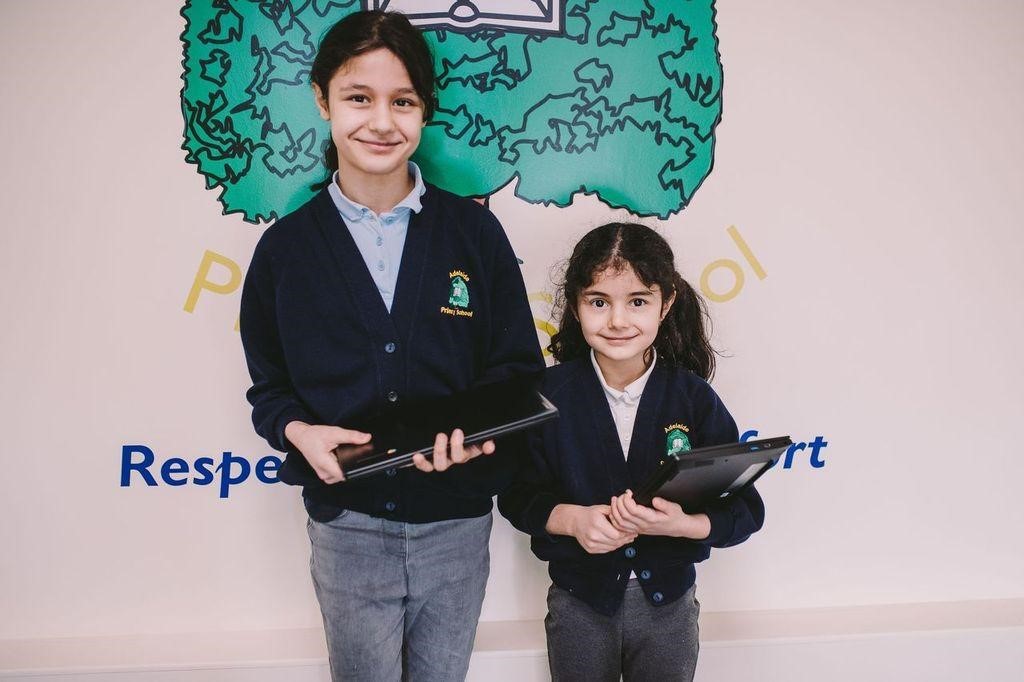 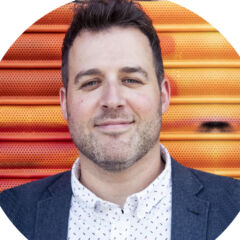 A Hull charity has helped 800 children get online this lockdown by donating devices which allows them to access online lessons and resources.

The Hull and East Yorkshire (HEY) Children’s University started their ‘Stop the Digital Divide’ campaign at the beginning of the third lockdown by reaching out to schools in the region to see how many families were currently without a laptop or tablet in their homes. The total number of requests the charity received from schools was a startling 865.

The Sutton Trust found that teachers in the most disadvantaged schools reported that 1 in 5 of their pupils were lacking devices, compared to just 5% at the most affluent state schools. This ‘digital divide’ is set to widen the gap in attainment between disadvantaged children and those from more affluent areas as many children are unable to access their online lessons.

The Government has pledged to distribute 1.3m laptops to disadvantaged children and whilst they have currently delivered just over 800,000, there are many children that are still waiting for their device.

Natasha Barley, Director of HEY Children’s University, set up a Go Fund Me Page which allowed supporters of the charity to donate funds to purchase devices that would then be distributed to schools to give to the families that they identified as in need.

“We realised that urgently sourcing 865 devices was going to be a huge task” said Natasha.

“We asked for donations of funds as well as donations of used devices to try and get them to the schools as quickly as possible.”

The charity was part of the BBC Make a Difference Give a Laptop appeal resulting in 158 second-hand machines being donated to the campaign. Local business Primary Tech has assisted the charity in wiping the machines so that they are ready for use.  Volunteers have been picking up and delivering devices on the charity’s behalf which has meant that schools have received them much faster.

Natasha explained how funds were raised for the remaining laptops: “This was clearly an emergency situation so we used some of our emergency funds to purchase devices. Additional to our Go Fund Me donations, we also received funding through grant making organisations and philanthropic supporters.”

Another issue that the charity wanted to tackle was the lack of internet access as many of the families would not be able to access online learning once they received their laptop due to them not having a Wi-Fi connection. Local tech company ThingSIM donated 86 Wi-Fi dongles to help these families get online.

The Stop the Digital Divide campaign has raised an incredible £100,398 since the beginning of January with over £12,000 of this from the Go Fund Me page alone. It has delivered a total of 800 devices to 49 local schools and 96 WIFI dongles.

Chamber of Commerce to connect Daisy Appeal with regional businesses 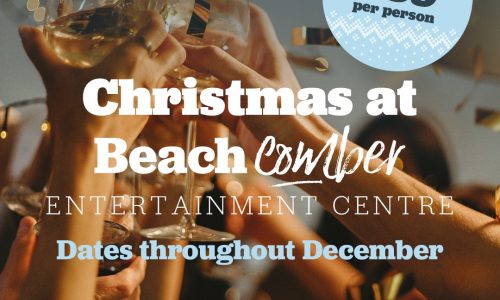 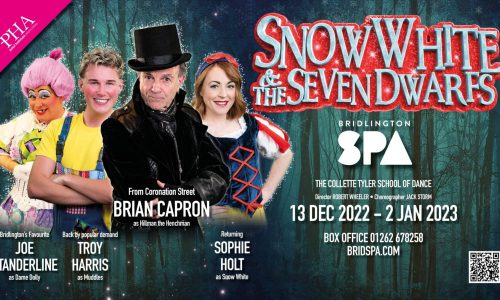 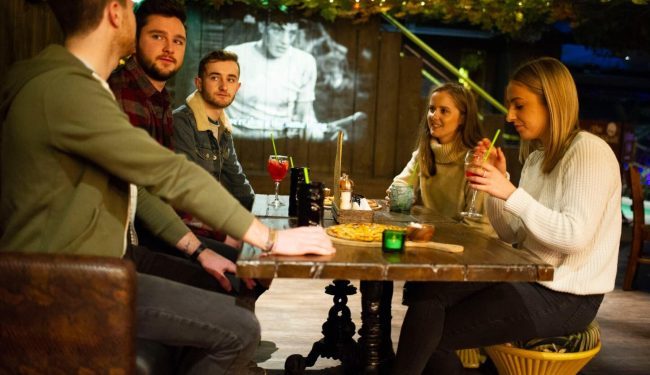