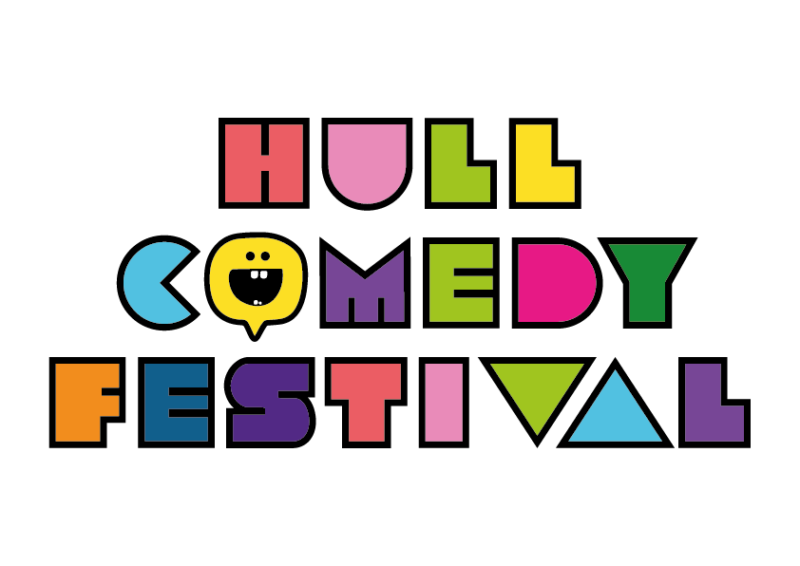 In partnership with Hull What’s On

Hull’s annual comedy festival has announced a return for 2021 following a break during the pandemic.

It’s the 15th time that the festival will take place since it began in 2007, and will take over the city at multiple venues in Hull city centre including Hull Truck Theatre, Social Humber Street and Hull Trinity Market

In partnership with local entertainment guide, Hull What’s On, the festival have announced an hilarious line-up of comedians to perform at this year’s event. They’ll be a variety of acts and performances including touring shows, big TV names, family-friendly shows, award winning performers, local and regional comedy talent with a sprinkle of the hottest shows from the UK festival scene and the Hullarious Free Fringe. 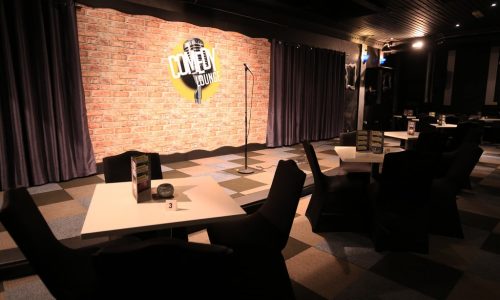 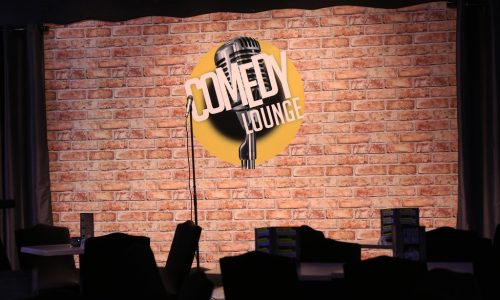