Iconic Music Gigs Available to Stream at Home for Free

With COVID-19 restrictions still in place and likely to stay through the New Year, many venues’ doors may sadly stay closed for a little while longer. Luckily in the streaming era, we have an ever-growing list of live and recorded performances posted to the net.

Here are some of the live performances we think you should definitely check out whilst keeping safe at home! Listen to your all-time favs or get into something new. There’s plenty to choose from!

Firstly, we thought it would be best to kick off the list with some exciting performances that are streaming LIVE this month and into the new year! We’re all missing live music, and artists are most definitely missing us! So if you have the chance to, go support these wonderful events happening soon and get your live-music fix!

American songwriter and visual artist Melanie Martinez is streaming a global live show titled “Can’t Wait Till I’m Out of K-12” this month! The singer is best known for her stylized alter-egos, artsy appearance, and distinctive/niche pop sound. If you’re still not sure who I’m talking about, I’ve included a live Billboard performance for you to check out before!

Californian rock band Dance Gavin Dance will be performing live from the Sacramento Tower Bridge this December! Performing a fan-voted setlist, this will be a meaningful and extra-special show for fans. What’s even more exciting is the set will also include songs the band has never done live before!

As a surprise announcement, this New Year’s Eve pop icon Justin Bieber will be giving fans something special to kick-off the new year, a worldwide live concert in collaboration with T-Mobile. The performance will be coming free to T-Mobile customers and for everyone else Livestream access will cost £20. Above I have included Justin’s acoustic BBC Radio 1 Live Lounge session…just to get you in the mood!

Wouldn’t be right if I didn’t kick-off the performances you can catch ‘anytime and anywhere’ with one of my all-time favourites! A Nick Cave & The Bad Seeds live from Copenhagen playlist, uploaded by the band themselves. This live performance is electric from beginning to end and often at times quite intimate, intimate for fans that is, as when performing the song “Stagger Lee” the band brings A LOT of fans on stage…honestly what must have been a major health hazard provides us with a very entertaining watch.

This next one is an absolute classic, if you haven’t watched it already I highly recommend you do! Pink Floyd performing live at the ancient Roman Amphitheatre in Pompeii, Italy! The footage was filmed over four days in 1971, using the band’s touring equipment, including studio-quality 24-track tape recorders. The playlist features Echoes, Careful With That Axe Eugene, One Of These Days, Mademoiselle Nobs, and A Saucerful of Secrets. If you’re not convinced yet, maybe the fact they have a singing dog is enough to persuade you to tune in…

This hour-long 2017 performance from Baltimore based synth masterminds, Future Islands, is packed with theatrical showmanship and uplifting sounds. Frontman Samuel T. Herring is known for the passionate energy he brings on stage, and there’s no shortage of that feeling in this intimate KCRW session. Heard of them or not, this is worth the watch.

Fontaines D.C. are an upcoming post-punk band from Dublin, Ireland. The singer and songwriter for the band, Grian Chatten’s vocal style almost drifts in and out of spoken-word, which amplifies the bands’ passionate and expressive nature. Shot and recorded at KEXP studios, the set includes to name a few, Roy’s Tune, Sha Sha Sha, Dublin City Sky and features an interview with host Kevin Cole.

Think it would be rude not to feature a performance from the relentless and very much “pedal to the metal“ Australian rock band, King Gizzard & The Lizard Wizard. The band that rolled out 5 albums in one year back in 2017, can be seen performing live from Lowlands Festival, in this hour and ten-minute long set! I’m sorry but I don’t think words can describe how insane this band actually is! You’re just gonna have to click the link to find out for yourself 😉

Another live performance from KEXP. This time with host Cheryl Waters who is joined by the New York-born band, Habibi. A blend of psychedelic rock and sixties harmonies, a fusion of styles and cultures, this all-female band definitely deserves some more attention. Featuring to name a couple, songs “Angel Eyes” and “Come My Habibi” this half-hour-long set also includes a compelling interview that details the bands’ influences, creative process, cultures, origin story, and of course discuss the bands’ musical ventures.

Live from the legendary London Maida Vale Studio, this BBC Radio 1 session is fairly short compared to the other performances mentioned. Although only 25 minutes long, this stripped down and delightfully intimate set does not fall short in any way musically. Soulful and passionate, FKA Twigs provides us with a musical masterpiece.

Recorded at the Lollapalooza Festival, Berlin on the 11th of September 2016, this two-hour-long live gig from band Radiohead is gripping from the get-go. Gifted to fans for free during the first lockdown, with on-screen projections, light displays, and featuring a 25 song setlist, this truly is a sensational live show. The comment section is worth a check too, there’s some really wholesome content in there! A story about a couple who got engaged during the performance, and a fan comment reading “I am crying again, Thom’s voice is like a thousand angels singing!” It’s just a really nice place to be…

The Rolling Stones has been a notorious touring machine since its conception and it’s not surprising to see them rocking out in their geriatric age. The band still sounds and performs exceptionally well which you can see from this set in Austin, TX just 14 years ago. Opening with You Got Me Rocking and ending with (I Can’t Get No) Satisfaction and Brown Sugar – what more do you want?

I remember seeing the news that Muse was going to be the first band to play the newly built Wembley Stadium in 2007 and being very excited. Unfortunately, I couldn’t be there myself but the band luckily filmed one of the two nights for the DVD release. The setlist is packed with bangers, with the band opening with the iconic Knights Of Cydonia – a usual set closer. Other tracks include Starlight, Time is Running Out, and Supermassive Black Hole.

If you enjoyed our Iconic Music Gigs Available to Stream at Home article why not subscribe to our newsletter? Stay ‘in-the-know’ about the latest events & deals near you with our FREE weekly email newsletter. 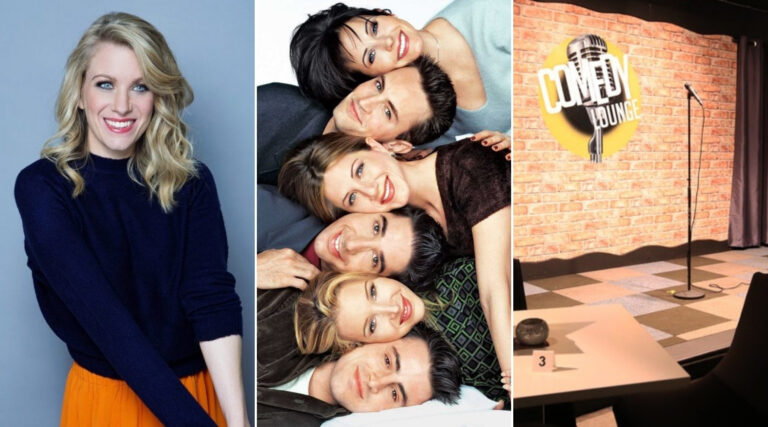 5 Great Gigs You Can Watch Online This Week 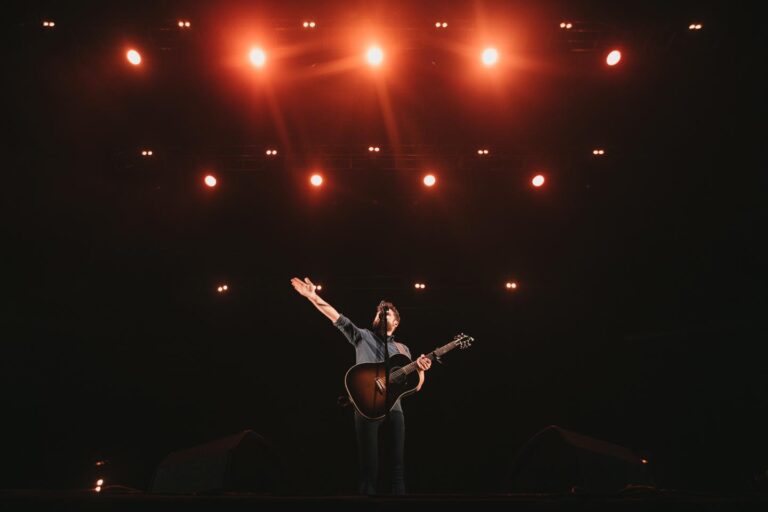 Top 6 Online Events To Keep You Entertained This Week 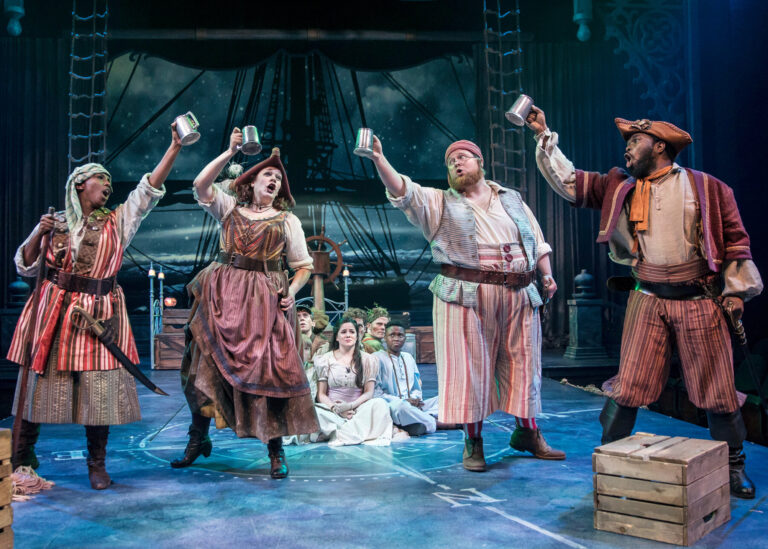 Excellent Online Events To Keep The Family Entertained This Week