The biggest music gigs coming to Hull this winter 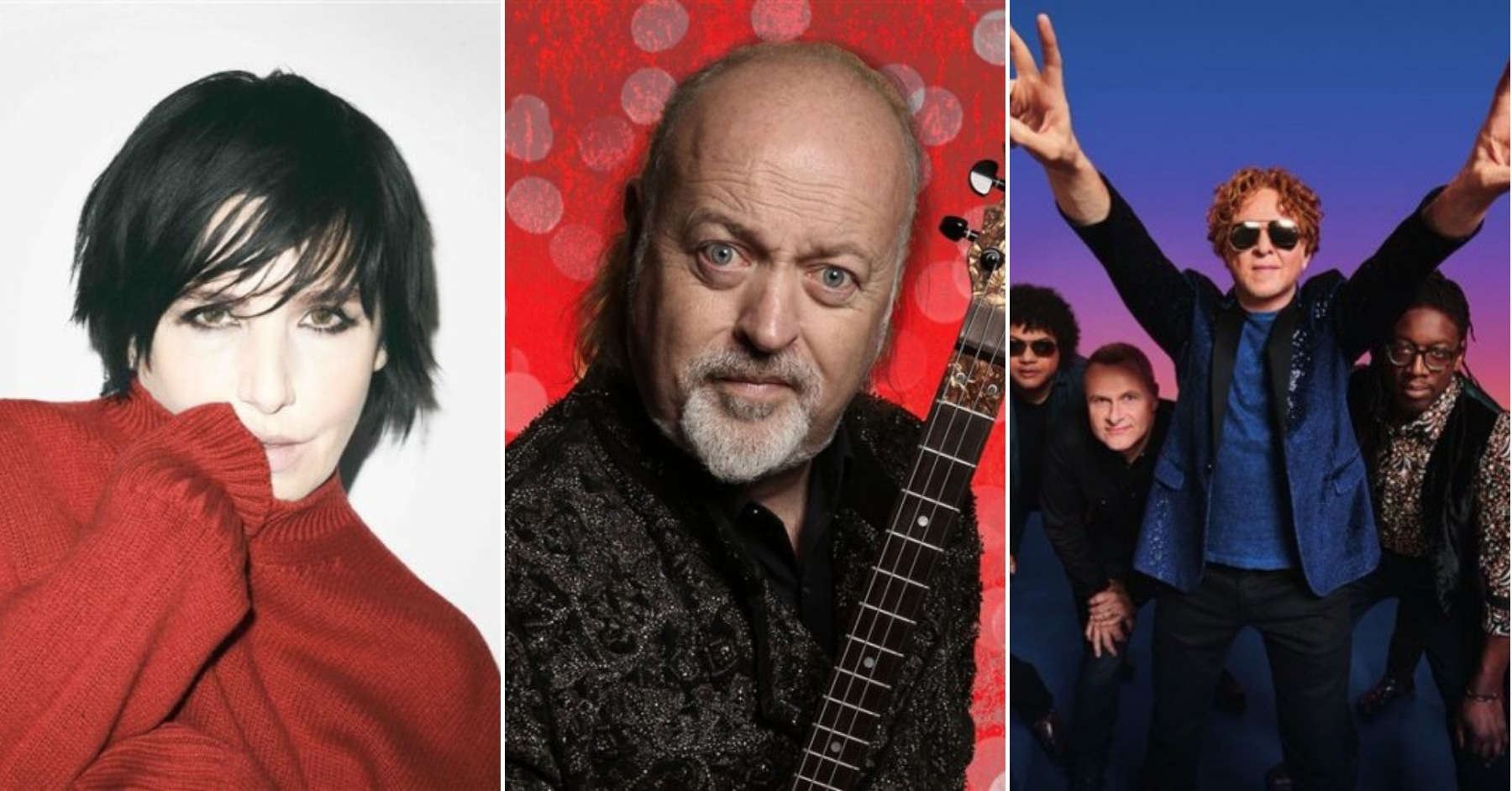 With the holidays in sight, one thing we can all look forward to this winter is spending our free time out and about. What better way than to enjoy it than with some of the best music gigs and performances which are coming right here to Hull!

With a back catalogue overflowing with sonic gold and a live reputation that most bands can only dream of attaining The Darkness have established themselves as one of the most loved and important British rock bands of our time.

Their latest album, 2019’s Easter Is Cancelled, became the band’s fourth Top 10 album in the UK, whilst also topping the Official Charts Top 40 Rock Chart and the iTunes Rock Chart, alongside receiving swathes of critical praise.

Il Divo were formed in 2003 by Simon Cowell and since then they have become the world’s leading classical crossover group. They have performed for the likes of US Presidents Bush, Clinton and Obama, as well as the Queen of England, and now they are coming to Hull with a spectacular show full of festive classics.

Fastlove – A tribute to George Michael

The World’s largest George Michael celebration FastLove is back with a brand new show.

Now touring in 18 countries, FastLove has quickly become a global phenomenon and you can be a part of it on this amazing journey for a night like no other.

There will only ever be one George Michael and this show pays tribute to all his incredible music, his life and the great man himself.

The Everything She Wants Tour! is bigger than ever. It has it all; brand new set list featuring songs including ‘Older’, ‘Somebody to Love’, ‘Spinning the Wheel’ and ‘AS’. Some old favourites returning from the very first tour including, ‘Jesus to a Child’, ‘Praying for Time’, ‘Father Figure’ and of course all the classics you want – ‘I’m your Man’, ‘Freedom 90’, ‘Careless Whisper’, ‘Club Tropicana’ and more.

Although Bill Bailey says that he came up with the name before anyone had heard of Covid, this show will be a reflection of lockdown and how we look at the ‘strange unreality of our new world’. En Route to Normal will be an artistic dedication to all the struggle we’ve faced over this last year.

Tickets are available from £40.55 and you can buy them online.

Formed in 1976 London, Bad Manners is an incredibly famous English ska band that gained a huge amount of popularity in the 80s. They are outrageous and enigmatic and have produced some of Britain’s best-loved singles, such as Lip Up Fatty, Special Brew, and so many more.

One of the most revered voices in music, Paul Carrack is bringing some of his most incredible hits to Hull’s stage. He has had a BBC documentary of his impressive 50-year career, in which he was described as being “the man with the golden voice”, so you know for sure that this will be a gig not to miss.

After two sold-out shows last year with Boyzone, Ronan Keating is heading back to the Bonus Arena, Hull with his UK solo tour.

He’ll be performing all the classic tracks such as ‘Life is a Rollercoaster’, ‘Lovin’ Each Day’ and ‘When You Say Nothing At All’ when he visits this summer.

Exactly 20 years after the release of his self-titled, debut solo (& No.1) album, Ronan is returning with a new album that encapsulates his many musical achievements since the millennium.

To celebrate the release of his upcoming new album, his first since 2019’s ‘No Man’s Land’, Frank Turner takes to the road and will be bringing the tour to Hull in January.

Marking a new chapter in a career that has already spawned four top five albums; nearing an impressive 3,000 shows to more than 2 million people worldwide from grassroots venues to Wembley Arena, and the O2; the new album FTHC features ‘The Gathering’ and new single ‘Haven’t Been Doing So Well’.

While he is mostly known for his acting (especially in Lost Boys and Stand By Me), Kiefer Sutherland has also sold two albums of his country and Americana music. Alongside his music tour, he will also be releasing his third album, Bloor Street, on 21 January!

The long anticipated tour from Simply Red is finally here! It has been rescheduled from the original 2020 date and it included music from their acclaimed 2019 album, Blue Eyed Soul, and features the special guest Mica Paris. Simply Red are a much-loved band and their showis going to be unmissable.

Tickets are available from £75.25 and you can buy them here.

After his phenomenal show in 2020, James Blunt is returning to Hull with a fantastic new show! He will be singing his greatest hits from his seventeen-year career, which means that you’re favourites are likely to come up.

Produced by Roger Taylor and Brian May, the official Queen tribute brand is coming back to the Bonus Arena after its fantastic global tour. They will be celebrating over 20 of the band’s classic hits and fan-favourites!

For over 30 years, Texas has been Scotland’s best ever bands, with thirteen top ten UK singles and three number one UK albums. Their tenth album, Hi, was released in May this year and it has become their higest-charting album since The Hush, which they released in 1999.

Emma-Jean Thackery was born in Yorkshire and she is coming back to her roots to celebrate and perform her debut album, Yellow, at Hull’s very own Social. Her music is inspired by 70s jazz fusion, P-funk and is aided by Thackery’s abilities on multiple instruments.

As a part of their Out Out Quoing tour in 2022, the much-loved British rock band is coming to Bonus Arena. They were formed in 1962 and have since made lots of incredible albums and have a whole new set to perform to you.

The winner of X Factor will be coming to Hull early next year! His tour will be a part of his new album It’ll All Make Sense In The End (which is pretty relevant to today) and he will be singing all of his new songs in his show. 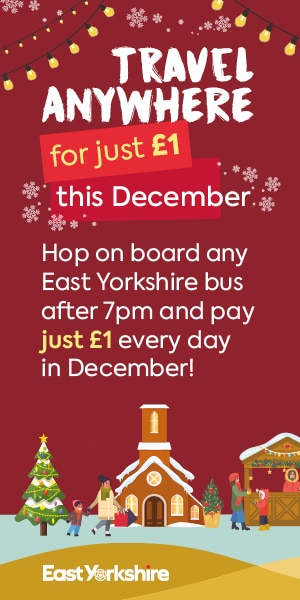 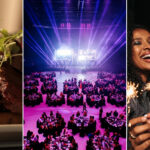 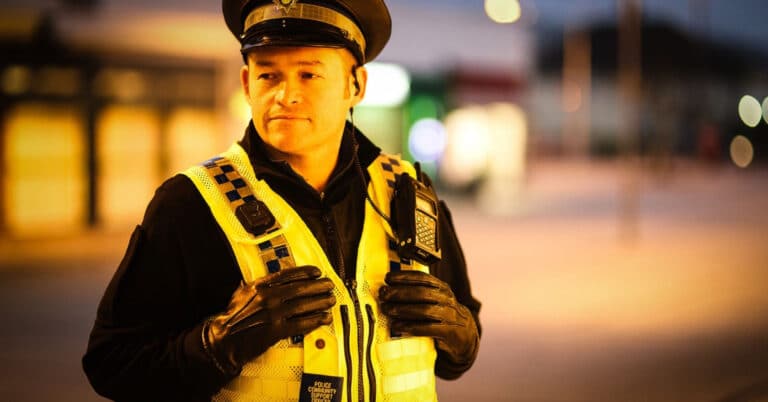 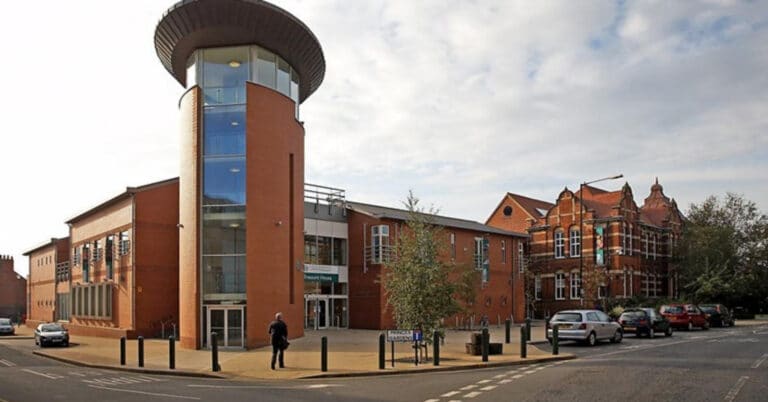 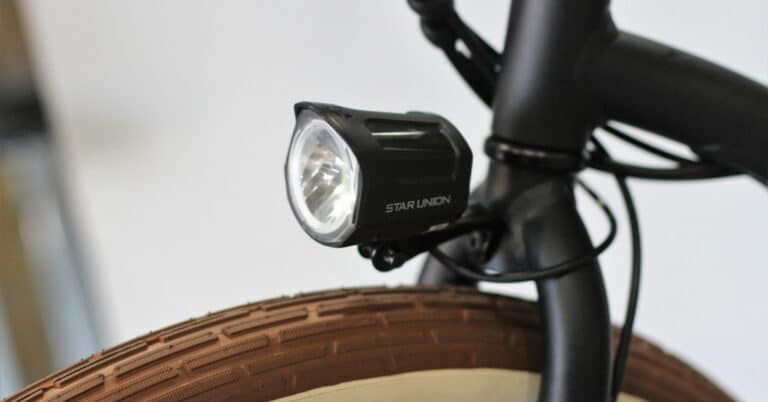 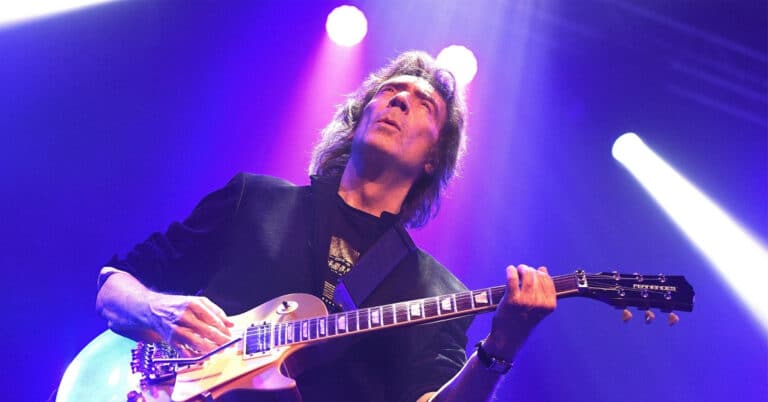 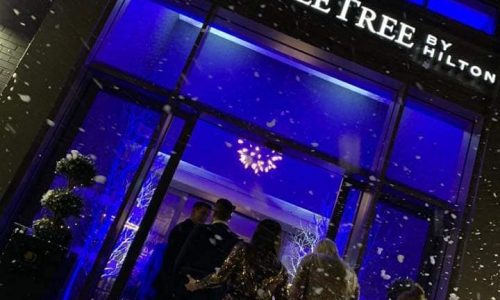 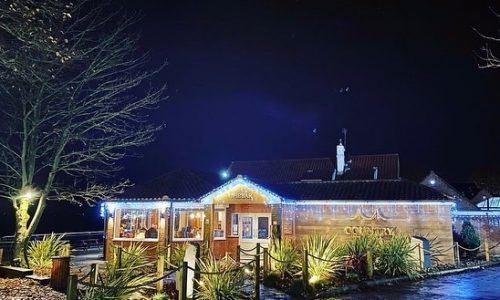 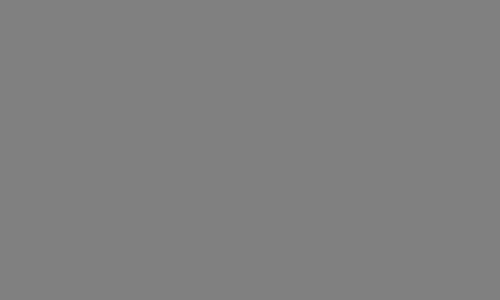 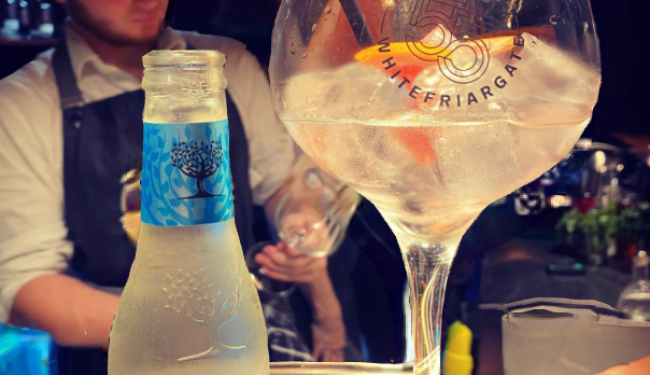 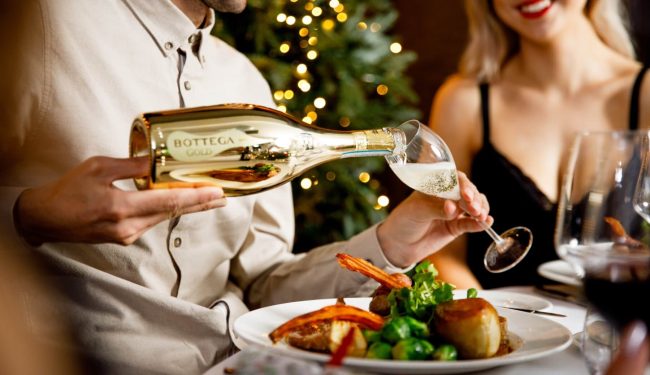