City of Poetry: incredible writers that hail from Hull 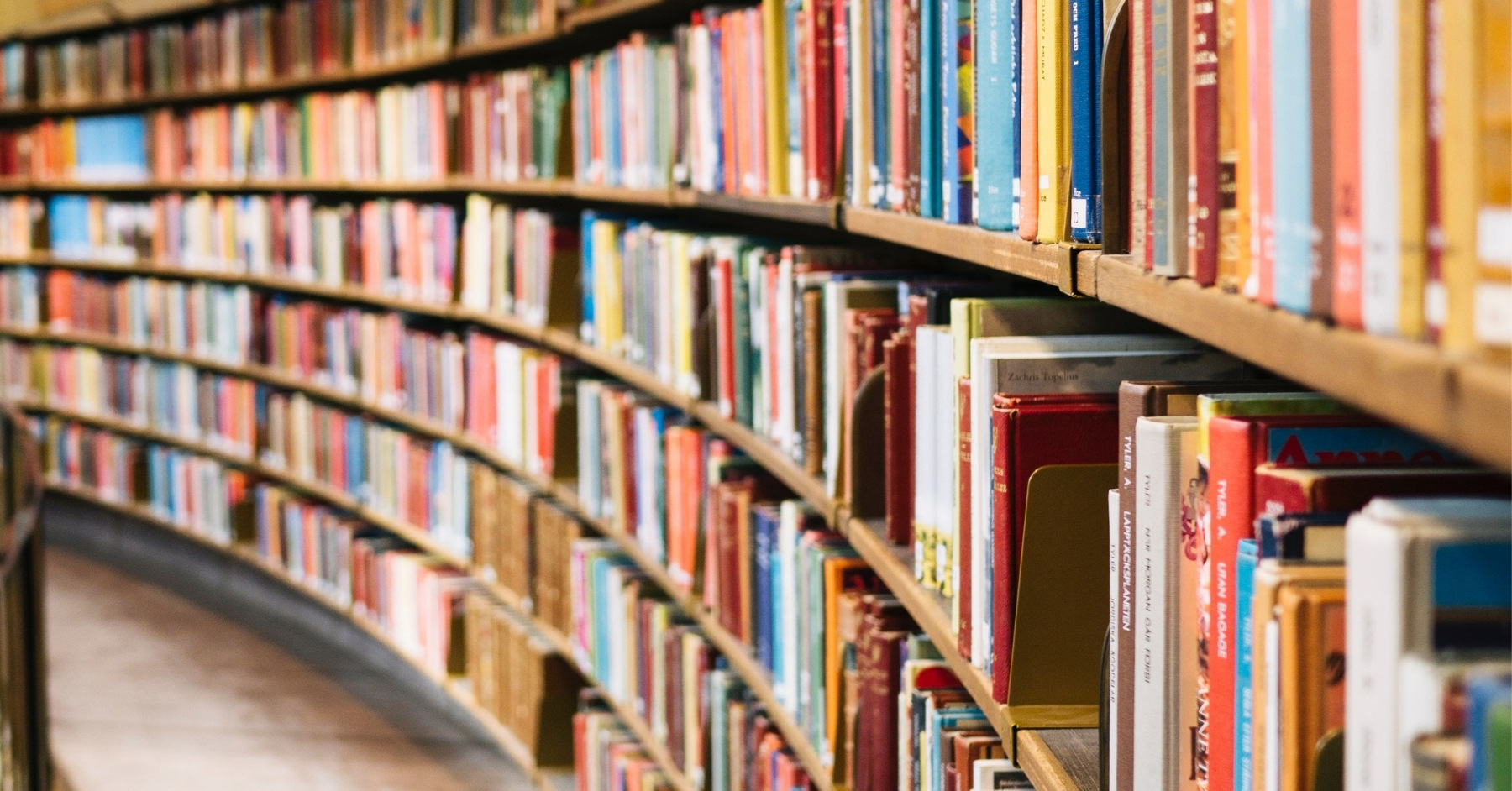 Hull was once described as “the most poetic city in England” by the poet Peter Porter. With so many creative festivals and artistic celebrations, it is no wonder how Hull has produced some great writers both historical and contemporary.

Perhaps the most famous Hull writer, Philip Larkin was a poet, novelist and librarian at Hull University in mid-20th century. Although he was born in Coventry, Hull was his adopted home city and we have commemerated him with The Larkin Trail, the Larkin 25 Festival, as well as his statue by Martin Jennings. Larkin was named as Britain’s greatest post-war writer by The Times in 2008, and he was offered (but declined) the position of Poet Laureate in 1984.

Another very well-known writer is Andrew Marvell, who was born in Winestead-in-Holderness but was educated in Hull Grammar School. That is why we have named the Andrew Marvell Business and Enterprise College after him. Marvell was a metaphysical poet from the 1600s, who used a lot of satire. As well as that, he was also a politician in the House of Commons!

You can read a selection of his poetry online here.

David Mark used his seven years of experience as a crime reporter with the Yorkshire Post to use the Hull streets as the setting for his crime and thriller novels. His DS McAvoy series are a 12 book series (so far) following a Scottish sergeant solving crimes in Hull. Mark has also wrote an article for The Guardian which talks a lot about all the things he loves in Hull.

You can read more about Mark and his novels on his website, where you can also subscribe to his online newsletter.

Jay Mitra is a non-binary poet, freelance music journalist and artist based in Hull and Manchester. They have been comissioned by Humber Mouth for their Literature Festival 2021, and their spoken word poem A Love Letter to Hull uses imagery from Hull to express what it is like being an immigrant adopted by a working class British city.

Florence Margaret Smith, known as Stevie Smith, was born in Hull and grew up to become one of England’s favourite poets. She has been awarded the Cholomondeley Award for Poets, as well as the Queen’s Gold Medal for poetry. Smith even has a film based on her life, Stevie (adapted from the play by Hugh Whitemore).

You can read some of her poems online here– it’s likely that you’ll recognise her most famous one, Not Waving But Drowning, which has frequently been voted in the top 10 poems in the UK.

Val Woods, who lives in Beverley, is an award winning author of romance books. She has written over twenty-five books, all of them set in or around Hull. Woods has been celebrated by Hull in many ways: the 2012 Val Woods Trail, The Val Woods Prize (which is an annual creative writing competition run alongside Hull Library), and in 2017 she was awarded with an honorary doctorate from the University of Hull.

To learn more about her books, have a look at the Val Woods website.

Shane Rhodes is a poet who was born and raised in Hull. As an opening to Hull City of Culture celebrations, Rhodes reflected on Hull’s history and city pride with his poem The City Speaks. He describes it as, “In essence, it is my love poem to Hull”, and those who have read or heard this poem say it has moved them and made them proud of their roots. Now, you can hear it too.

Vicky Foster is a writer, performer and poet from Hull who has been featured on an abundance of newspapers and radio stations, including BBC’s national radio for her poem for the Commonwealth Games 2018. She was one of the selected poets for BBC’S Contains Strong Language in 2017 and 2018, and her commission for them in 2019 was featured in Freedom Festival that year!

She is an incredible local talent and you can look at more of her writing on her website.

Joe Hakim is a writer who lives in Hull and represented the city alongside Vicky Fister in 2017 and 2018 BBC Contains Strong Language spoken word festival. As well as slam poetry, Hakim has written a sci-fi/horror novel The Community, writes writes monthly columns for the Hull Story publication, and so much more!

You can find out all about Joe Hakim’s work on his website.

The Hull playwright Richard Bean has achieved enormous success on stage. He has written lots of plays and, in 2011, became the first writer to win the Evening Standard Award for Best Play in two plays- The Heretic and One Man, Two Guvnors. When it was performed in England, his play One Man, Two Guvnors starred James Corden. You can also watch his film The Duke, written with Clive Coleman and starring Jim Broadbent and Helen Mirren.

5 of Hull and East Yorkshire’s most significant historical sites 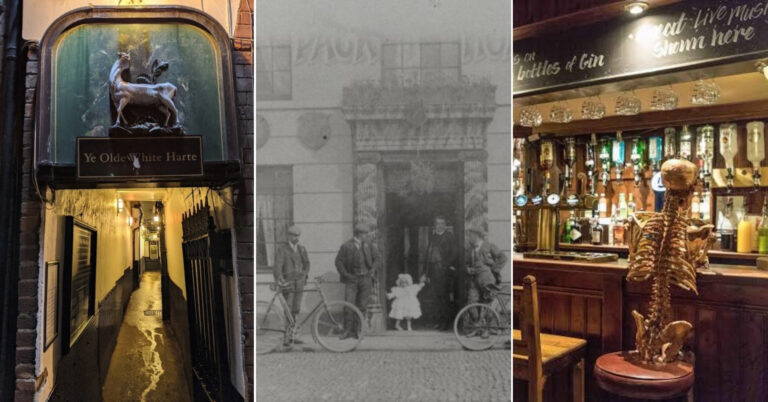 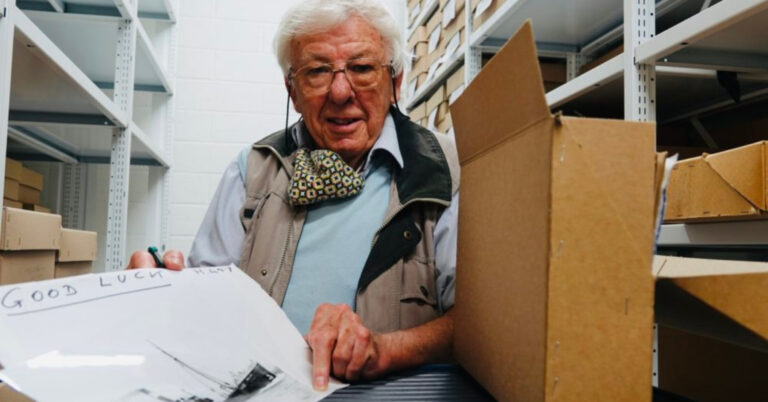