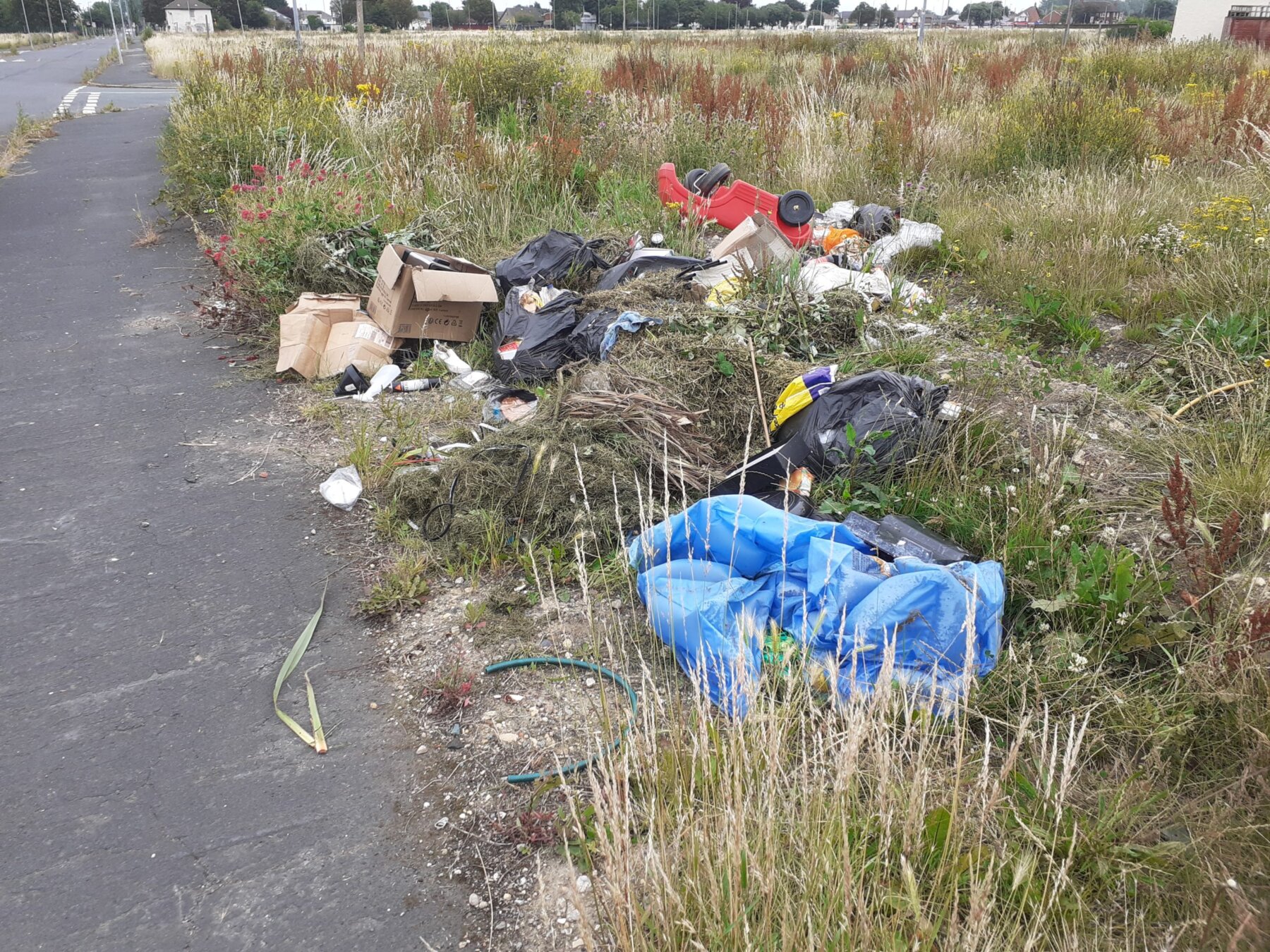 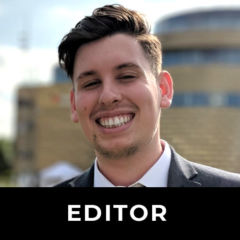 Abigail Williams of Endeavour Crescent, Hull, pleaded guilty to fly-tipping at Hull Magistrates’ Court and received a 12 month Conditional Discharge and was ordered to pay £32 victim surcharge and costs of £120 to the Council.

Another couple, Costica Balan and Petronela Crengache both of Vermont Street, Hull, were ordered to pay fines and costs of £582.50 after council officers found they had dumped waste on their own property and they then failed to rectify the problem.

Charlotte Dickson, of Nepean Grove, Hull, was also prosecuted for fly-tipping and ordered to pay fines and costs of £172. This was after council officers discovered waste belonging to Dickson had been fly-tipped on land adjacent to Tyne Street in the city.

As part of the ongoing fight against waste, Hull City Council is also warning residents not to abandoned vehicles.

This warning comes after Anthony Tognola, of Corona Drive, Hull, was prosecuted and ordered by Hull Magistrates’ to pay in fines and costs of £2,035 for the unlawful abandonment of a vehicle.

Following complaints, council officers found Tognola’s vehicle abandoned on Pickering Road, Hull. The car also had no tax, MOT or insurance and it was removed.

Hull City Council Portfolio Holder for Environmental Services, Councillor Rosie Nicola, said: “Hull City Council will not let people get away with fly-tipping or abandoning their waste in our city and these latest prosecutions show we are determined to continue to take a tough line on these offences.

“Fly-tipping is extremely harmful to the environment and causes unnecessary clean-up costs to the Council. There are plenty of lawful ways to dispose of your waste in the city.

“Residents should always check with the Environment Agency that those disposing of their waste is licensed to do so. Using an unauthorised company could result in a resident’s waste being fly-tipped elsewhere in Hull, and they will be held liable to a penalty or prosecution and the costs of cleaning up the waste.

“Fly-tipping and illegal waste uses valuable resources which could be supporting other essential services in our city.”

Check someone is a registered waste carrier before handing over your waste and paying for their services by visiting the Environment Agency’s website or calling 03708 506 506.

Residents can report fly-tipping by calling 01482 300300 or visiting the Hull City Council website, or visit the council’s Caught On Camera webpage to identify those caught illegally dumping waste.

For more information on abandoned vehicles and how to report them, or to request the Council to collects unwanted vehicles through its free vehicle take back scheme by calling 01482 300 300 or visiting Abandoned and untaxed vehicles | Hull City Council