Hope given to Hull’s upcoming festivals as 10,000 music fans flock to Donnington Park 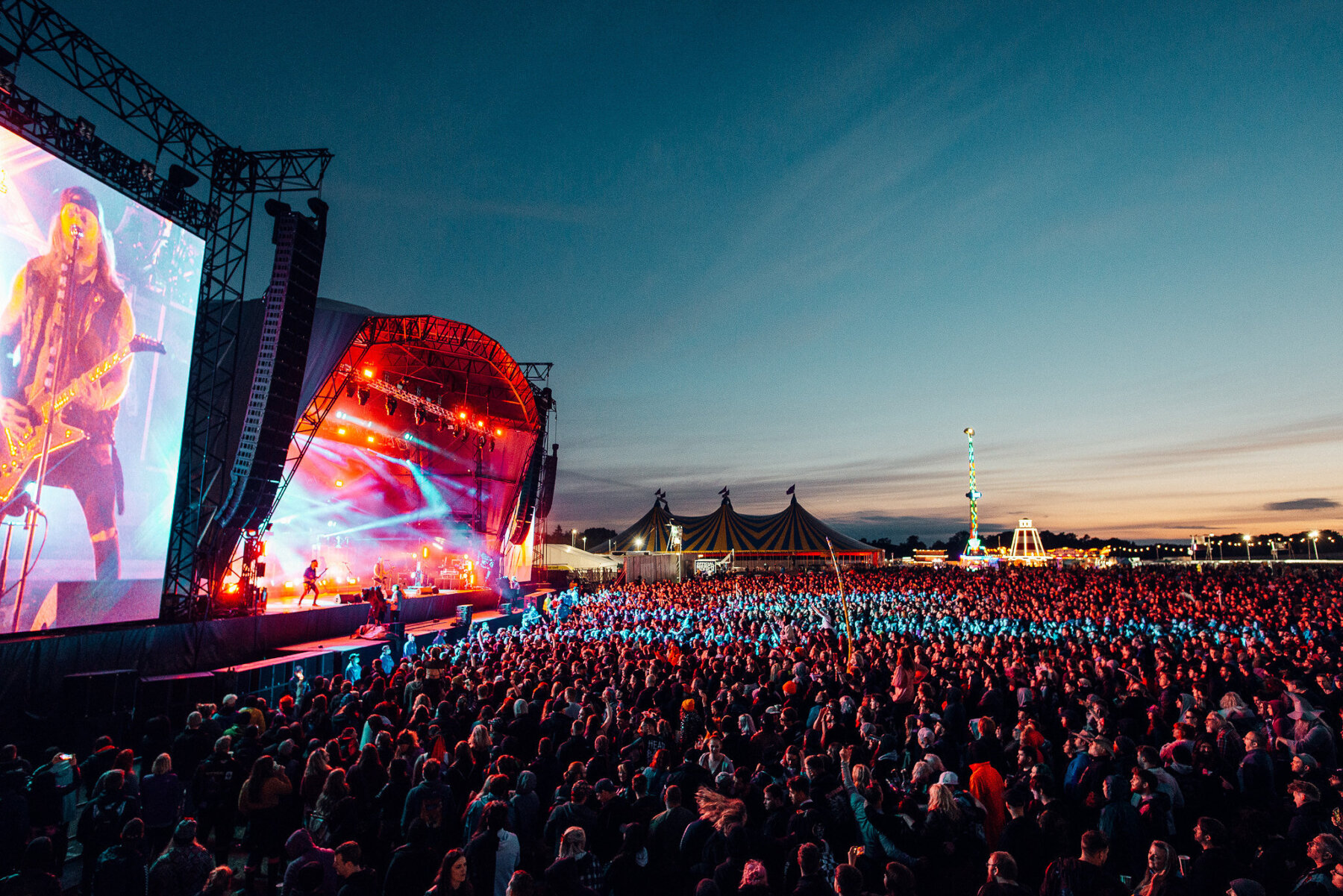 Amazing scenes at Download Festival’s “pilot” captured as 10,000 fans leave last year behind and have a perfect weekend.

Living in a global pandemic has meant that everyone has had to sacrifice something that they hold dear to them, for many that has been concerts and the amazing experience of live music.

All eyes were on the UK’s Download Festival over the past weekend (18th-20th June) as the festival held a pilot run at Donnington Park as part of government backed scheme. The festival usually draws in crowds of over 110,000 people that come to see bands across 4 different stages, this time there were a comparatively tiny amount of fans at just 10,000 seeing bands across 2 different stages.

Within the festival, wearing masks and social distancing had been scrapped and every attendee had submitted proof of a negative lateral flow test as part of the measures put in place by the UK government. All of this together provided a festival experience that everyone attending had been craving since the start of pandemic.

They went on to add “I’m comfortable about it since everybody’s had mandatory testing. With it being a government-backed pilot scheme, this is the only guarantee that you’re going to see a live event this summer.”

For the bands playing at the festival, there was nothing but pure unadulterated joy of knowing they are back on a stage again after over a year of nothing. This is also a hint that underground bands could get back to touring in near future and getting the income they need to compete in “the age of streaming music.”

Huge rock, punk and metal artists played across the weekend such as, Frank Carter & The Rattlesnakes, Skindred, Enter Shikari and Bullet for my Valentine alongside other bands such as Neck Deep, Death Blooms and While She Sleeps. All of these bands and everyone else on the line-up came together “unpaid” in order to breath life back into the UK festival scene and give everyone a chance to enjoy live music again post Covid.

Frank Carter, frontman of Frank Carter & The Rattlesnakes, was clearly feeling the love and gratitude in the festival as he declared “We are so lucky to be performing for 10,000 of the most dedicated rock fans on the planet” during their Friday evening headline set. Carter’s statement must have been echoed across the entire weekend as the 10,000 fans screamed along to every band playing and enjoyed the first piece of normality since lockdown began last year.

Now the pilot has concluded, there is serious evidence to back up the notion that all UK festivals could be given the go ahead, if approached and monitored correctly. This is going to send shockwaves across the UK as many smaller music and arts festivals across have been in “limbo” since the 21st June date had been delayed by 4 weeks.

This will also be some good news for Hull’s festival organisers, as festivals such as Humber Street Sesh and Freedom Fest are in the final stages of planning and waiting for final confirmation so we should expect to be able to enjoy some festival shenanigans again in the coming months thanks to the download festival organisers and its festival goers.