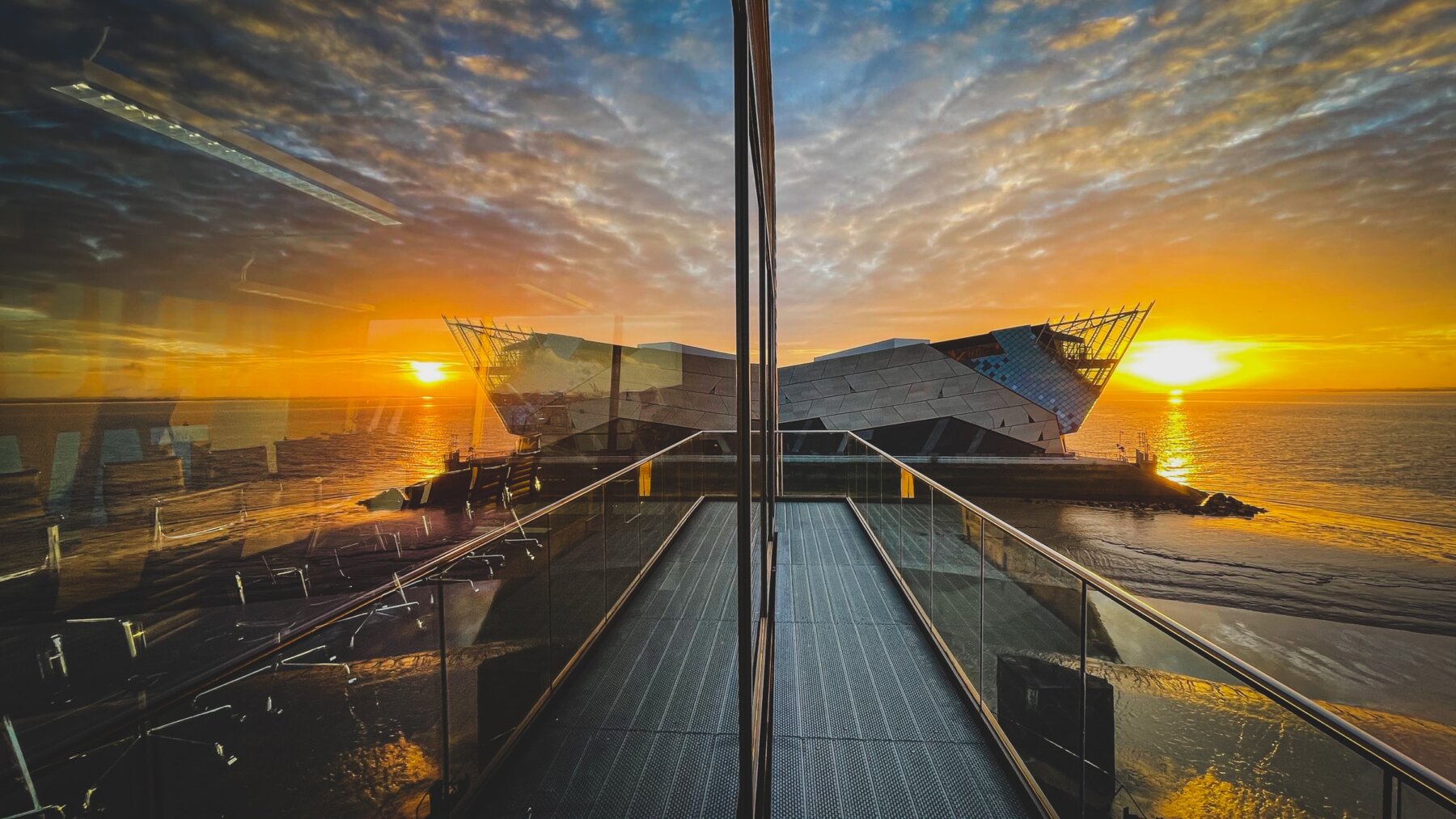 Leeds came in at first place, followed by Hull in second place and York at fifth place on the list, according to a study undertaken by UK IT service.

Leeds was crowned the ‘work opportunities capital of the UK’ after particularly impressive scores in the “annual job growth” (10/10) and the “employment percentage” (9.5/10) categories.

The UK IT service stated that this result comes as little surprise as Leeds were recently named “The UK’s fastest-growing city” – with a growing economy currently worth over £64bn, an impressive percentage of “business scale- ups” and billions of additional investment to help maintain its continuous growth.

This comes as the city’s ever growing economic output was reported to top that of 8 countries in Europe.

Salford took third place and Newport came in fourth place in the list of top five places to work in the UK.

UK IT service stated that Yorkshire’s impressive performance comes in the wake of the county receiving £600m in investment funding, aimed at improving local colleges, boosting innovative industries and fuelling growth within apprenticeships. It expects local business productivity to continue its impressive growth in the future

The bottom five cities for work opportunities on the list were Worcester, Birmingham, Dundee, Bristol and Coventry.

UK IT service said it was shocking that Birmingham featured as the second worst UK city for productivity and work opportunities, they added it was especially camping considering the city’s local government recently revealed a project aimed to transforming the area and supporting sustainable business growth.

Vikki Darden, the head of operations at UK IT services, said: “it’s interesting to see which cities have topped the table for business productivity and work opportunities in the UK.

“We often think big cities like London and Birmingham are most attractive for workers, but our findings suggest they don’t necessarily offer the amenities, benefits or security desired by modern employees.

“With remote and flexible working opportunities set to continue and increase post-pandemic, employees could reap the rewards of looking for cities which offer the benefits they’re after, like affordable housing or internet speed, instead of simply following the crowds.”