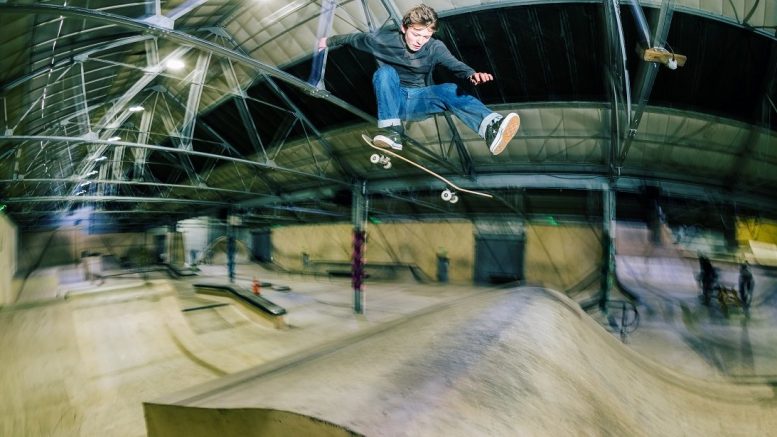 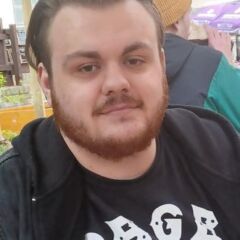 Hull has been praised for being a city that promotes and encourages skateboarding.

In 2016, following significant investment from the Council to create 10 new skateboarding facilities in the city’s parks, a Skateboarding Friendly City Plan was developed to support the delivery of Hull’s 10-year Cultural Strategy (2016 -2026).

Mark English is the managing director of Rockcity in Hull, an extreme sports centre that includes an indoor skatepark. Mark was integral in the creation of the Skateboarding Friendly City Plan in 2016.

Mark said: “Historically there has been a cultural barrier between authorities and youth culture. Traditionally, local authorities have taken a dim view to what was perceived as ‘antisocial behaviour’.  Even after Hull City Council declared Hull a ‘Skateboard Friendly City’, we still saw other councils in the UK ban and criminalise skateboarding in the city centres.

“People from outside of Hull are amazed that you can legally skateboard the streets, and that somewhere skateboard-friendly like the Bonus Arena is directly opposite a police station.  Also, when people are out skating and the police come up to them, it doesn’t result in a fine but a reassurance that it’s totally fine to be skating. It’s such a positive message that Hull sends out.”

Hull City Council has championed the sport, incorporating skateboard-friendly design features into some of its most significant regeneration projects.

The £28 million refurbishment of the city centre’s public realm included various skateboarding-friendly elements and the outside of the iconic Bonus Arena, which opened in 2018, also features skateboarding areas.

Skateboarding is becoming increasingly popular, especially after it made its debut at this summer’s Olympics in Tokyo, Japan.

Councillor Daren Hale, leader of Hull City Council, said: “Skateboarding is only going to become more and more popular. Sky Brown winning a medal was one of the most iconic moments of the Olympics, and I’m sure she’s encouraged thousands of children to pick up a skateboard.

“Skateboarding also encourages people to be active which, of course, has numerous health benefits.

“I’m proud that here in Hull we’ve already done so much to support and encourage skateboarding, and we’ve done this by listening to the skateboarding community and working with them.”