Competition was strong for the coveted accolade, with applications being received from a range of operational and static craft on the National Registers based on their seasonal programmes and planned level of outreach.

Hull Maritime has been recognised for its virtual engagement and the use of technology in creating a wide range of supporting resources, which has become so vital in recent years.

The historic trawler closed to the public in 2019, and in response to the challenges posed by COVID-19, a set of virtual learning resources were developed which have enabled Hull Maritime to continue engaging local people and schools with the vessel’s history.

Working with local actor, Gordon Meredith, four films were created. Titled Tales from a Trawlerman, they were set on the Arctic Corsair. viewers are introduced to key areas of the vessel, such as the wheelhouse, and gain an understanding of the experiences of Hull’s trawlermen during a ‘typical’ trip. Watch here.

These videos were made publicly available during the pandemic and are also a self-guided resource for schools. In addition, a virtual model for primary schools was developed, titled On Board the Arctic Corsair. This is an architectural model used to give pupils a virtual tour of the Arctic Corsair.

The tour focuses on significant features, such as the fish washer, fish pounds and fish rooms, with participants also exploring selected artefacts from the Hull Maritime Museum’s handling collections and a set of archival films.

Councillor Mike Ross, Leader of Hull City Council: “We are delighted to have been awarded this Flagship status, it recognises our commitment to offering immersive and virtual resources that are accessible for everyone.

“As the restoration of the Arctic Corsair progresses, it is important that we continue to raise awareness of her career and significance within the fishing industry in different and creative ways.”

Hannah Cunliffe, Director of National Historic Ships UK: “It was a pleasure to see the renewed enthusiasm from operational craft for these Awards after the challenges faced during the pandemic and I look forward to working with the new Flagships as we share our maritime heritage with the public, both physically and virtually, in the months ahead.”

These resources and virtual models were available at events throughout the summer and will continue to be throughout 2023.

The restoration of the Arctic Corsair is part of Hull Maritime. Other elements of the project include the refurbishment of the Grade II* Hull Maritime Museum and the Dock Office Chambers, the creation of a new visitor attraction at the North End Shipyard which will become the new home of the Arctic Corsair and the restoration of the Spurn Lightship. 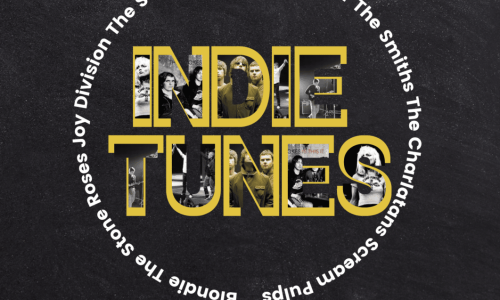 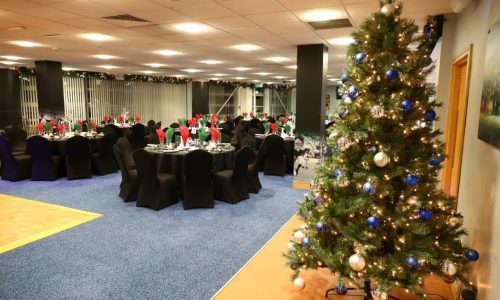 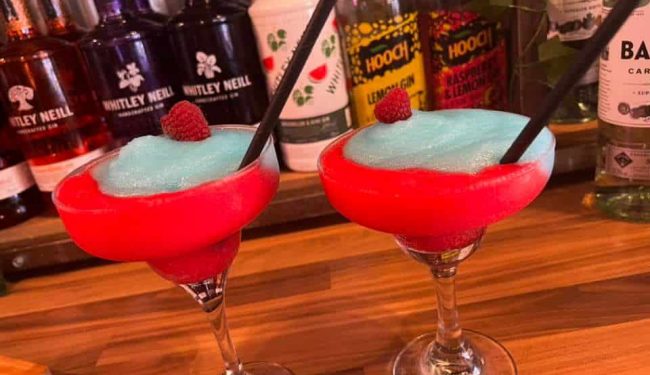 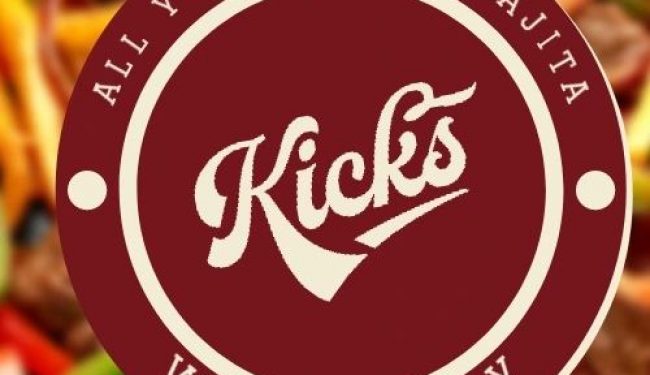