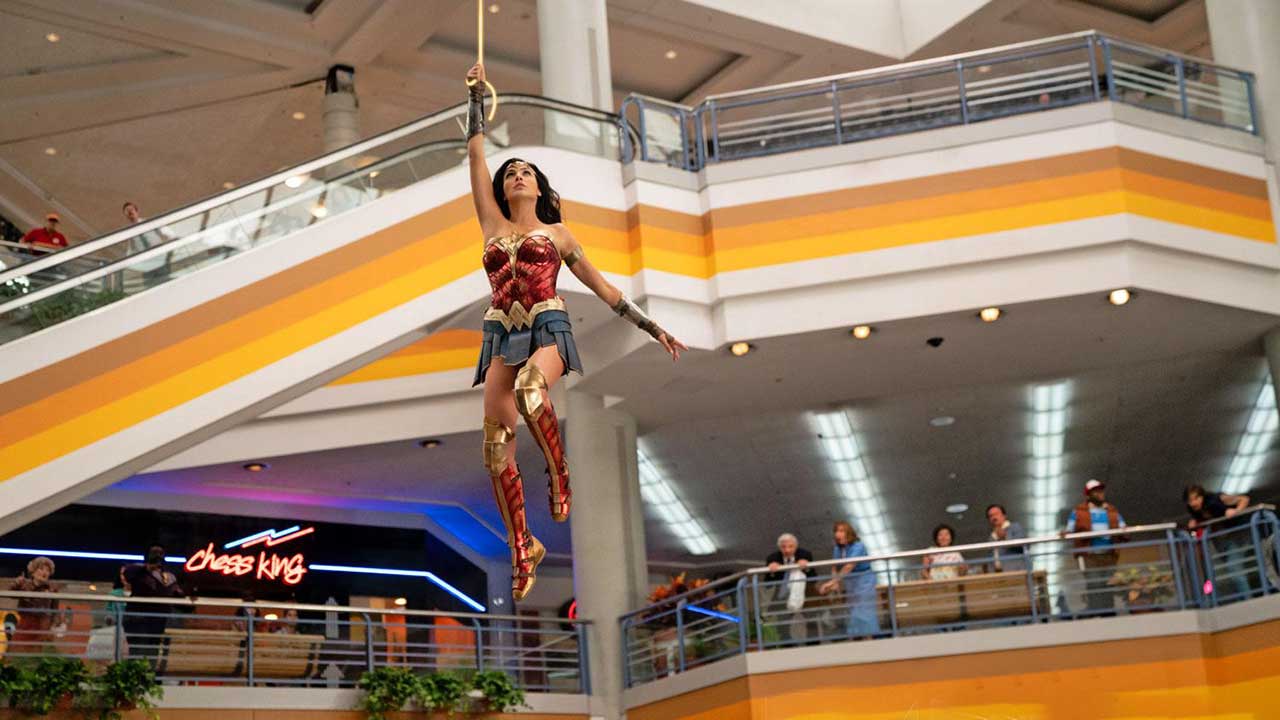 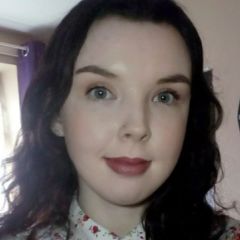 It’s been a tough few months for all of us. Not seeing family, no sport and no new releases at the cinema. But once we’re back on our feet and the cinemas reopen, there’s plenty of superhero action to look forward to. I’ve rounded up some of the best superhero films to look forward to later this year and next.

2017’s Wonder Woman was a great success for the DC franchise. It was the first critically acclaimed film in the series so has naturally resulted in a sequel. It was originally planned for November 2019 but after reshoots were needed, it was pushed back to 14th August this year. Little is known about the movie aside from the fact it takes place in 1984 against the backdrop of the Cold War and that Wonder Woman must face a villain called Cheetah.

An upcoming horror-superhero based on the eponymous Marvel comic team, The New Mutants follows five young mutants who are starting to uncover their abilities while being imprisoned in a secret facility. They must work together to escape and work through their past sins. The movie was initially set to release in April 2018 but has been pushed back several times. It’s now expected for release on 28th August, so we might see it in cinemas this year.

Now the Infinity Saga is over for the Marvel Universe, fans have been desperate to see what’s next for the MCU. Black Widow was originally scheduled for a May release, but due to the outbreak, it’s now planned to be released at cinemas in November. It’s set after Captain America: Civil War and follows Romanoff as she goes on the run pursued by a dangerous force and tries to confront her dark past.

The Eternals, based on a series of comics created by Jack Kirby, should release on the 12th February 2021. Part of Phase 4 of the Marvel Cinematic Universe (MCU) the saga follows a race of immortal beings who lived on Earth and shaped its history and civilisations. The film will incorporate a vast array of A-list stars such as Angelina Jolie and is expected to include an openly gay character and the first deaf superhero.

Morbius is an upcoming superhero movie based on the eponymous Marvel character. Now here’s the confusing part; although it’s a Marvel character, the film isn’t set in the MCU with Iron Man, Captain America, etc. Instead, it is the second film in the Sony Pictures Universe of Marvel Characters (yep, SPUMC!) following 2018’s Venom.

The movie follows a man named Morbius who tries to cure himself of a rare blood disease and accidentally turns into a super vampire. Rumour has it that it will include a cameo from Tom Holland as Spider-Man from the MCU (told you it was confusing!).

Morbius was originally scheduled to release on the 31st July but like many others, has been delayed by the coronavirus pandemic. It’s now set for 19th March 2021.

Marvel have been developing Shang-Chi since 2001, but work did not begin properly until 2018 and has been fast-tracked to become Marvel’s first film with an Asian lead. As you can see from the title, the film has a connection to one of Marvel’s most iconic villains, The Mandarin and his Ten Rings organisation that appear throughout the MCU. Filming began in February this year but production was put on hold in March due to the pandemic. It’s now set to be released in May 2021.

2016’s Suicide Squad wasn’t well received by critics at the time but has still earned a sequel. This time around though, Warner Bros have recruited Guardians of the Galaxy writer & director, James Gunn, who at the time had been fired by Disney from directing the Marvel Studios film Guardians of the Galaxy Vol. 3. Gunn has looked to the 1980s Suicide Squad comics for inspiration and chose to focus on new characters rather than continue the 2016 film’s narrative.

THE Suicide Squad is the tenth film in the DC Extended Universe (DCEU) and is set for release on 6 August 2021.

It might not seem too long ago that we had the incredible Dark Knight trilogy from Christopher Nolan. But that hasn’t stopped Warner Bros as they continue to develop their DC Extended Universe with this solo Batman film.

The movie is set to have a completely different tone to previous iterations of the superhero with director and co-writer Matt Reeves aiming to create a noir-tinged detective spin on Batman. Robert Pattinson will star as a younger iteration of the caped crusader while Zoe Kravitz will star as Catwoman, Jonah Hill will play The Riddler, and Colin Farrell will act as The Penguin. It is set to release on 1st October 2021.

The Excitement is Real

Superhero movies include some stellar hits such as Black Panther (2018) and Wonder Woman (2017). Some intriguing releases are scheduled, so exciting times are ahead. Don’t forget your popcorn.

If you enjoyed reading this, check out our article on the best superhero movies you can watch right now.