The biggest music gigs happening in Hull this week 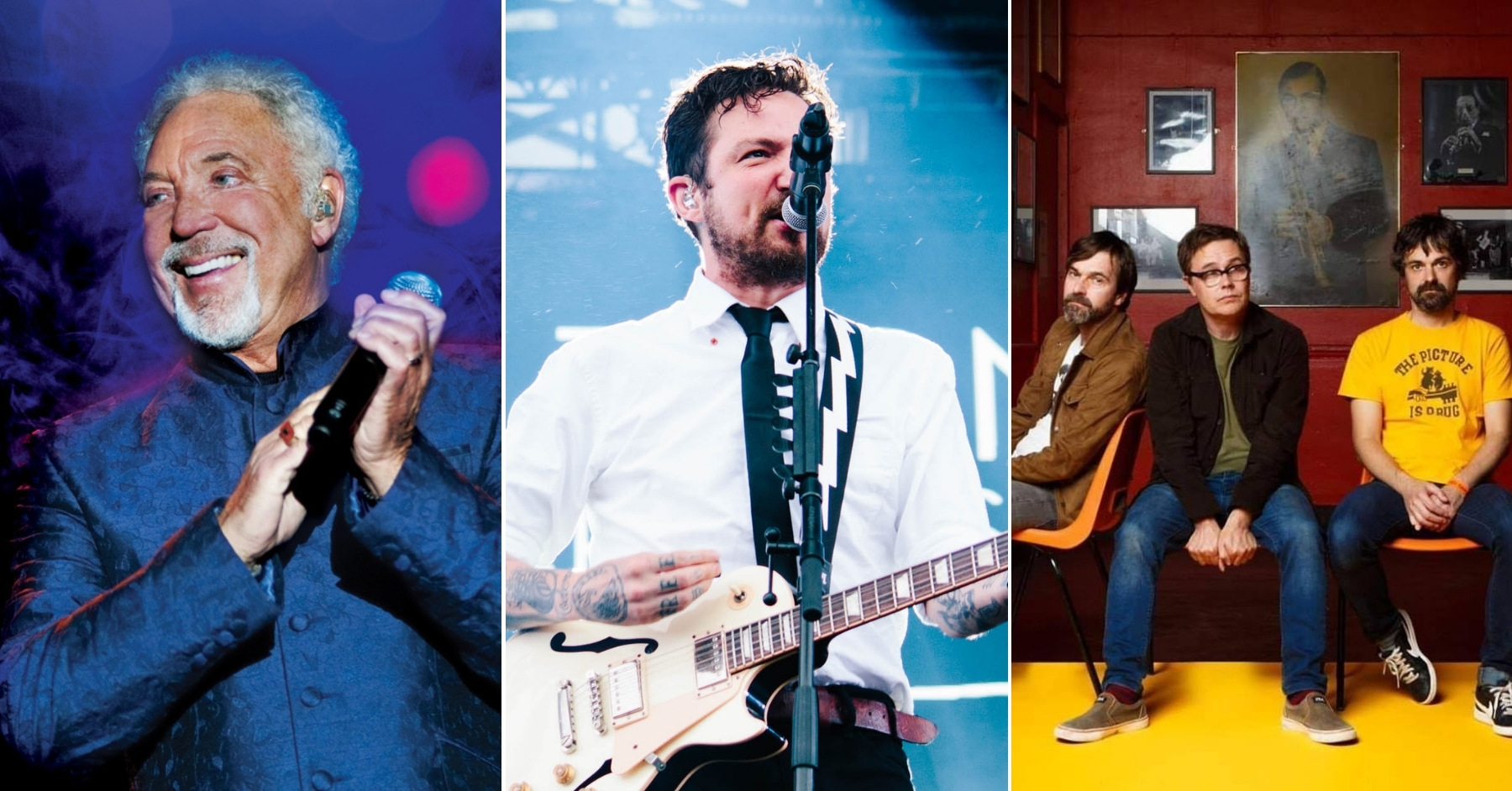 Festival season is upon us and whether you couldn’t make it one, or have the post-festival blues, we’ve picked out 8 fantastic events happening in Hull this week that will be music to your ears. This week sees the arrival of two huge acts: Frank Turner and Tom Jones. There’s also one of our favourite events coming up this week, Trinity Laughs. And don’t forget the amazing live gigs that happen at every week at Adelphi and O’Rileys. Take a look at what’s on this week below…

Every first Friday of the month Hull Trinity Market will play host to some of the region’s finest comedians. Building on the success of the first Trinity Laughs event in 2020, Hull Trinity Market, in association with Vittles & Company, are aiming to put themselves firmly on the Hull comedy map”

Comedy fans will be be excited for the return of Trinity Laughs, a monthly comedy night packed full of side-splitting jokes and good times. If you’re interested, go grab a ticket here!

This show was moved from Zebedee’s Yard to the Bonus Arena.

It has been an eventful decade for the troubadour from Winchester who now resides in Holloway, North London. Turner released his debut album, Sleep is For The Week, in 2007 and has been on a stunning upward curve ever since. He is now one of the countrys most cherished songwriters, a man who plays the biggest venues in the land and whose records reach the higher echelons of the charts but who has never lost sight of his original MO: write, record, tour, repeat.”

Frank Turner fans, hardcore fans and general music lovers will love this event packed full of alt music and it’s set to be an amazing night, grab a ticket here!

“Global superstar Tom Jones is set to perform at Hull College Craven Park, Hull, home of the Hull Kingston Rovers  in what promises to be an unforgettable evening of entertainment and certain to delight fans!”

Tom Jones fans will definitely not want to miss this amazing event being held at Craven Park. For more information and tickets for this event, have a look here!

“Mark Morriss and the boys continue to go from strength to strength more than twenty years on. They appeared just as the Britpop boom was waning – which helped in getting their debut album ‘Expecting To Fly’ to the top slot in the UK charts. Musically, they endorse a tight but lithe sound, with a nod towards psychedelia, that falls somewhere between The Stone Roses, classic pop and a little touch of Oasis swagger.”

Brit-pop fans will be excited to know The Bluetones are performing their debut album “Expecting to Fly” at the 25th anniversary event at Social on Humber Street.

“The Vibrators return to O’Rileys again on their annual UK tour, their 4th visit to the venue.”

70’s British punk fans will be excited to learn that The Vibrators are returning to O’Rileys for a night packed full of their classic songs… for more information and tickets, click here!

For more information and tickets for this awesome folk event, click here!

“So after last week’s power cut we are back again for Music HQ Presents Acoustic Tuesday at Service Station.
Luckily Jordan Jones (country influenced singer/guitaris) & Jenny Bray (laid back keyboard/vocals) are both able to come down for the re-arranged date.

Lots of open mic spots available, just come on down as close to 8pm as possible with your instrument. Space for a couple more featured acts as well, just drop us a message for more info.”

This ace weekly event is free so pop down to Service Station if you’re interested!

RELATED: Why we love Service Station >

“For our second label party at Adelphi, we have invited crowd favourites Jazz & Melatron to bring a filthy selection of underground techno, electro, and breaks. 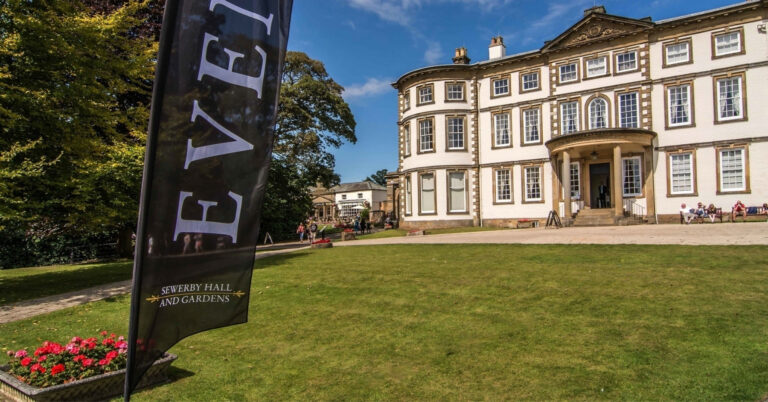